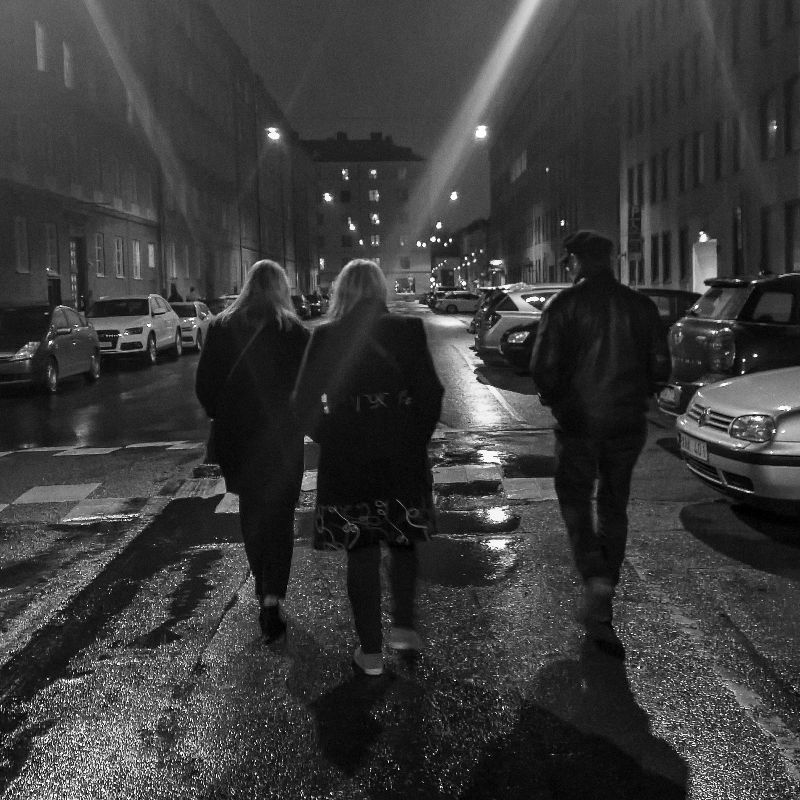 BLUE RAINCOAT
The Swedish trio Blue Raincoat from Stockholm has with their gigs in their home country in recent years established themselves among Sweden´s foremost interpreters of masters such as Bob Dylan, Leonard Cohen, and Neil Young.
A couple of weeks ago, the trio’s version of Dylan´s Ring Them Bells was released as the first single and today Blue Raincoat proudly presents the album Red Flags & Flying Monkeys with several songs taken from the masters´ song treasure.

The trio Gunnel Nornholm, Dan Arvefjord, and Mats Burman were previously known as Blå Regnrock, but as Blue Raincoat they are now taking the step out to the international audience. In addition to their already released version of Dylan´s ´post-apocalyptic gospel prayer´ Ring Them Bells from the album Oh Mercy from 1989, the trio´s current debut album Red Flags & Flying Monkeys also contains interpretations and own arrangements of Dylan´s songs Love Sick and Trying To Get To Heaven (from the album Time Out Of Mind, 1997), I and I (Infidels, 1983), Born In Time (Under The Red Sky, 1990), Workingman´s Blues #2 (Modern Times, 2006), Mississippi (Love And Theft, 2001 ) and Changing Of The Guards (Street-Legal, 1978). Probably the least known title is Tell Ol ´Bill, which was written by Dylan for the film North Country with Charlize Theron and Frances McDormand (2005).

From Leonard Cohen´s catalog, Blue Raincoat has taken the seventies classics Avalanche and Who By Fire, and Here It Is from the album Ten New Songs, which was released in 2001 and co-written with Sharon Robinson. Neil Young´s contribution to th 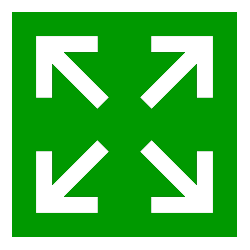